Hungary is increasing its gold reserves. Thus, they protect themselves against the economic impact of coronavirus

The Hungarian Central Bank, the MNB (Magyar Nemzeti Bank), has increased its gold reserves as a part of its long-term investment plans. Its ownership of the precious metal rose from 31.5 tons to 94.1 tons. Hungary has been increasing its investment in gold since 2018, and thanks to its last purchase, it has reached the top of the list of countries holding gold reserves. 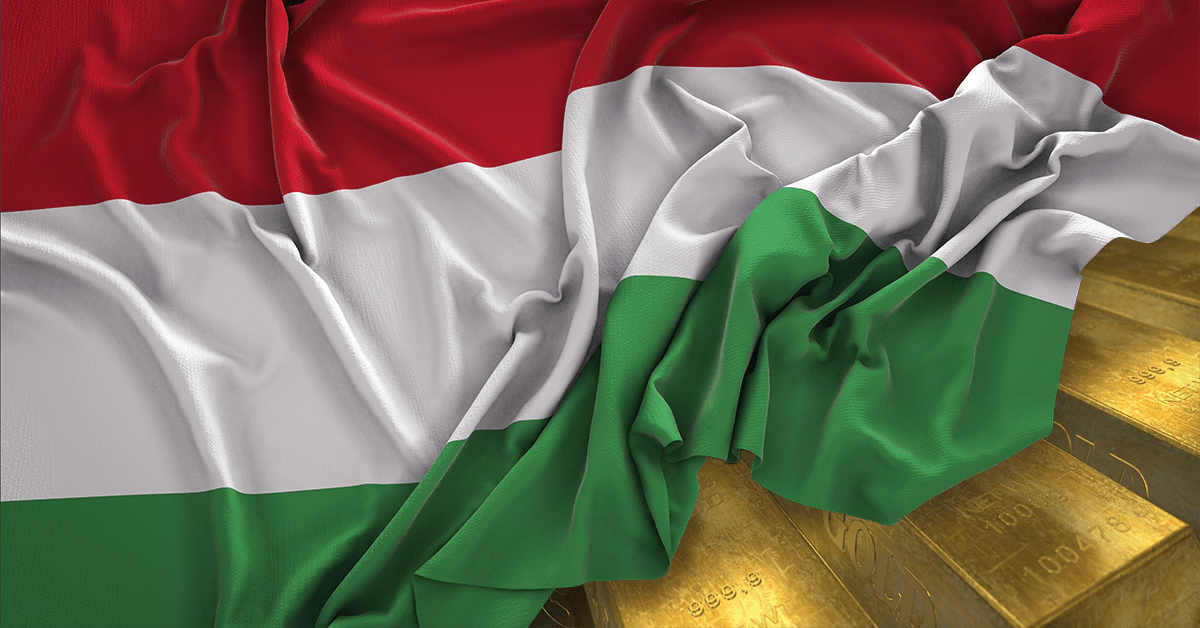 Gold is considered a safe investment. This is due to its long-term prosperity and the fact that it does not bear credit risks. Along with bonds, gold is one of the most important reserve assets. It is thus perceived by central banks, which have been increasing their assets around the world in recent years (by 669 tons for 2018 and 2019).

The MNB has tripled its gold reserves since 2018. With their gold reserves, they ranked 36th in the international rankings. Now, they are in the 3rd place in Europe while holding the lead in Eastern and Central Europe.  There are 9.6 grams of gold for every inhabitant of Hungary. The bank cites the economic risks arising from the COVID-19 pandemic as the main motivation for current purchases. Economic problems, including incoming inflation, are the reason why banks, but also private individuals grab for gold as a safe harbour.

The National Bank of Hungary started making purchases already in 2018, when it substantially increased its reserves from 3.1 tonnes to 31 tonnes. Thanks to this increase, the bank reached the average level held by other central banks in Central and Eastern Europe.

Hungary has a rich history of gold. Until the outbreak of World War II, the country had kept increasing its gold reserves. After the Second World War, they got back coins and bars with a total weight of 30 tons, and the bank continued to buy precious metal relatively regularly. At the time of the political transformation in the 1990s, they then got rid of most of their gold and got from almost 50 tons to only 3.1 tons. Now, they are returning to the precious metal in order to protect themselves against economic threats and to own a secure asset that holds its value. 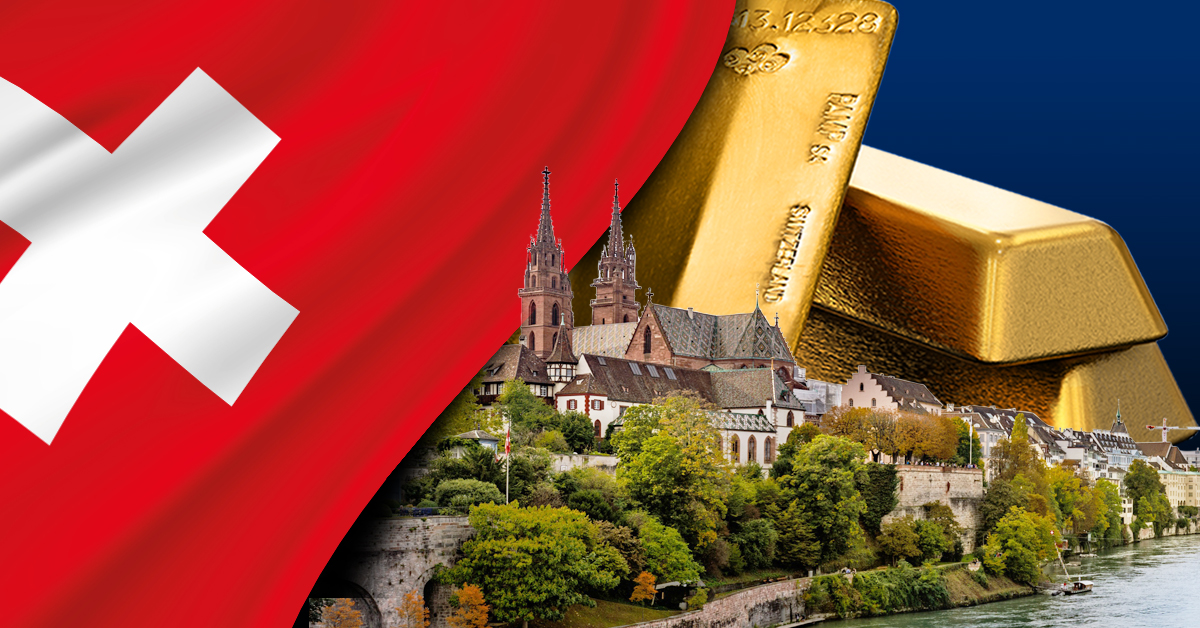 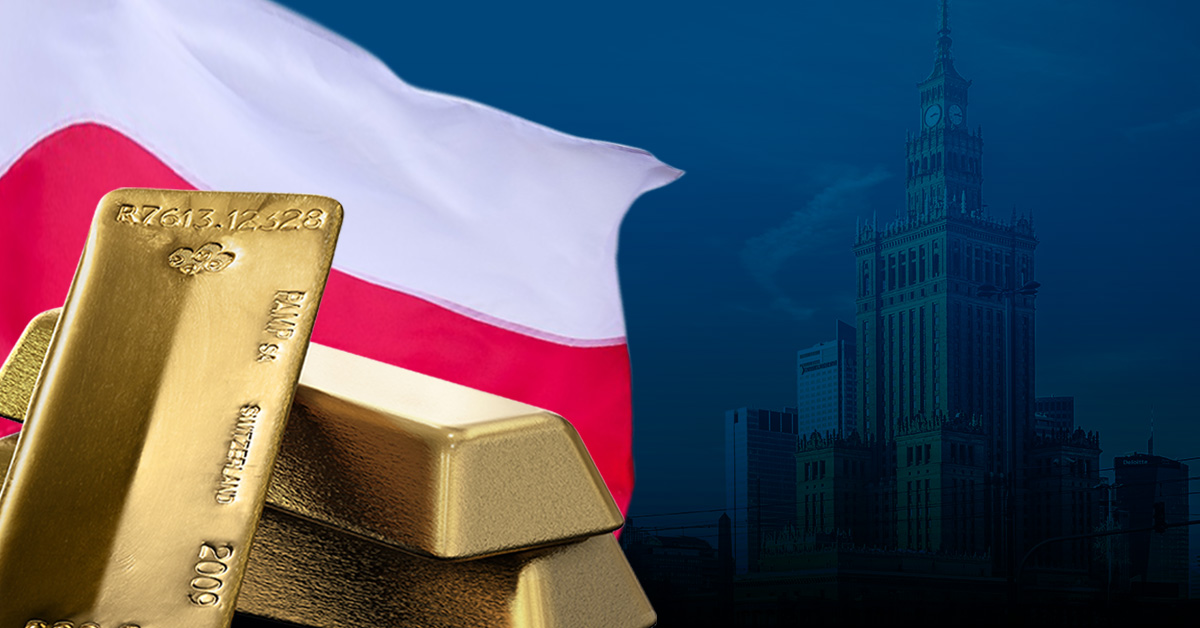 President of the Central Bank: “Gold represents the strength of our country!” 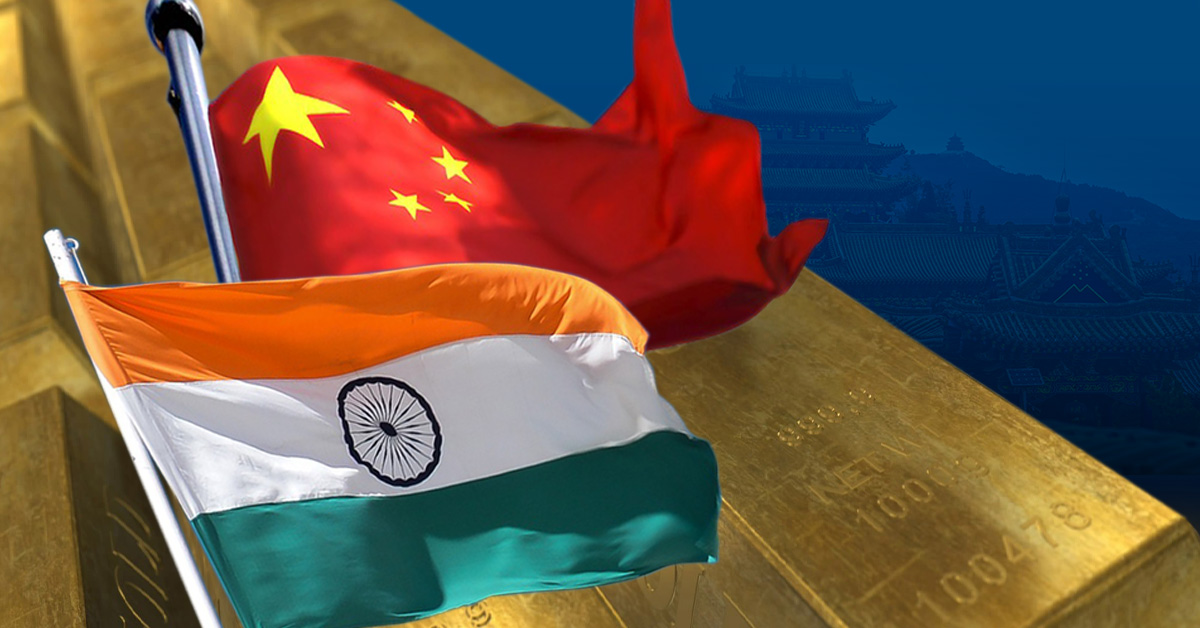 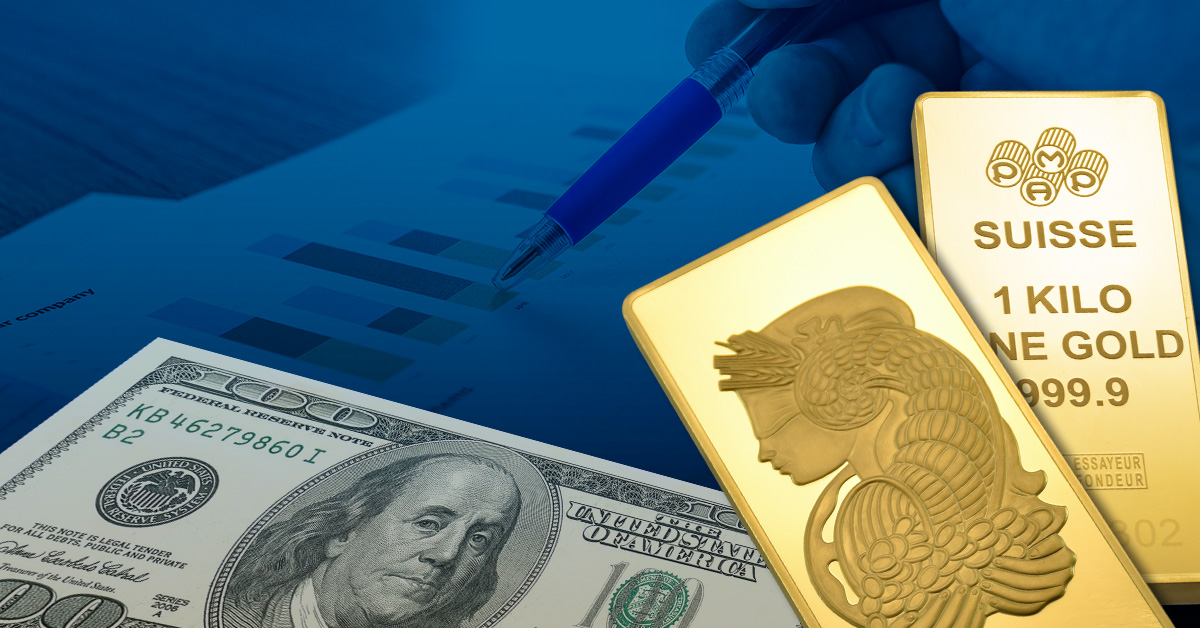