Report on the global precious metals market for September 2018

The gold price oscillates at the limit of 1,200 USD per ounce while waiting for the crucial momentum which would trigger its rise exceeding the limit of 1,300 USD. Shall this be the trigger for the correction on stock markets? Central banks keep on their purchases and the National Bank of Poland, which had strengthened its gold reserves by 9 tonnes during summer months, joined “traditional” buyers.

2 October 2018, Prague – September was another month of low price dispersion. The difference between the maximum and minimum price of gold amounted to only 2.7%, in case of silver it was 5.6%, less than 10% in case of platinum, and the biggest difference of 14.8% was experienced by palladium.

The volatility, especially of gold and silver, is extremely low. The market and mainly stockbrokers do not like the low volatility. This may be one of the reasons why the price of gold keeps on oscillating around 1,200 USD per troy ounce. In the long term, the gold has reached its bottom. It collides with mining costs under the limit of 1,200 USD. At this point, it is not profitable for the miners to mine any more, and they prefer to mothball the mines and wait for price when the mining will be worthwhile. Another important aspect is that reserves of gold keep on falling and miners are not willing to mine them and sell below cost. There is no crucial impulse for the increase in the price of gold, which would bring the price above 1,300 USD per troy ounce.

Someone may expect that the ongoing war between USA and China shall be this impulse, but it is not so yet. However, it is not certain that the ongoing mutual increase of custom barriers shall not result in the slowdown of global growth.

Analysts predict that the essential momentum, which will increase the price of gold abruptly, will be a rather noticeable correction in the stock markets. The most probable scenario seems to be a sudden fall in stock prices. The bull market still exists and Dow Jones Index approached the limit of 26,800 points in September. This stock price is unprecedented in the history and the index has doubled its value in the course of five years. Though the growth is not so fast in the last year, a risk of stock fall is extreme and its trigger could be “raising the price of money” as a result of increasing rates. At the end of the month, the FED increased the interest rate by another quarter of a percent up to the range of 2 to 2,25% while announcing to increase the rate once more in this year and three times the next year. The markets responded to this announcement only minimally. The steps of the U.S. FED could be predicted and the increase was not surprising. However, resources of investors with which they drive more and more unrealistic prices of stocks are becoming more expensive. Can anyone think that the values of companies have doubled in the course of five years? It is clear that stock prices are beyond reality and that the fall is easily predictable.

Some states try to prepare for upcoming economic problems and they fill in their reserves with gold.  Russia and China keep on purchasing. However, the National Bank of Poland, the first one of the EU countries, joined these usually buying central banks in summer. In July, they bought two tonnes and in August, they added another seven tonnes. At this moment, our northern neighbours keep more than 112 tonnes of gold in their reserves. National banks try to use today’s favourable prices and by purchasing “cheap” gold, they diversify their foreign exchange reserves hold in the US dollar. On the contrary, the Czech National Bank sold 100 kg of gold in July, while decreasing the golden reserve of the Czech Republic to less than 10 tonnes.

In September, it was interesting to observe the development of palladium and platinum prices. The gap between these two metals is still diverging, and palladium exceeded the limit of 1,000 USD per ounce again. Such an increase is probably caused by problems experienced by the market leader with electric vehicles, the automaker Tesla. Its founder Elon Musk was accused of manipulation of company’s stock prices and there is speculation about other problems of the company. The onset of electromobility will not be as fast as expected and a combustion engine will still be dominant for several years. Automakers still report good sales figures. In the USA, the number of SUVs sold is increasing and the same holds true for cars with smaller engines in Asia. However, there is an increase only in the segment of cars with petrol-driven engines, on the contrary, the sales of cars with diesel-driven engines fall. Therefore, the price of platinum is decreasing while the price of palladium is increasing. 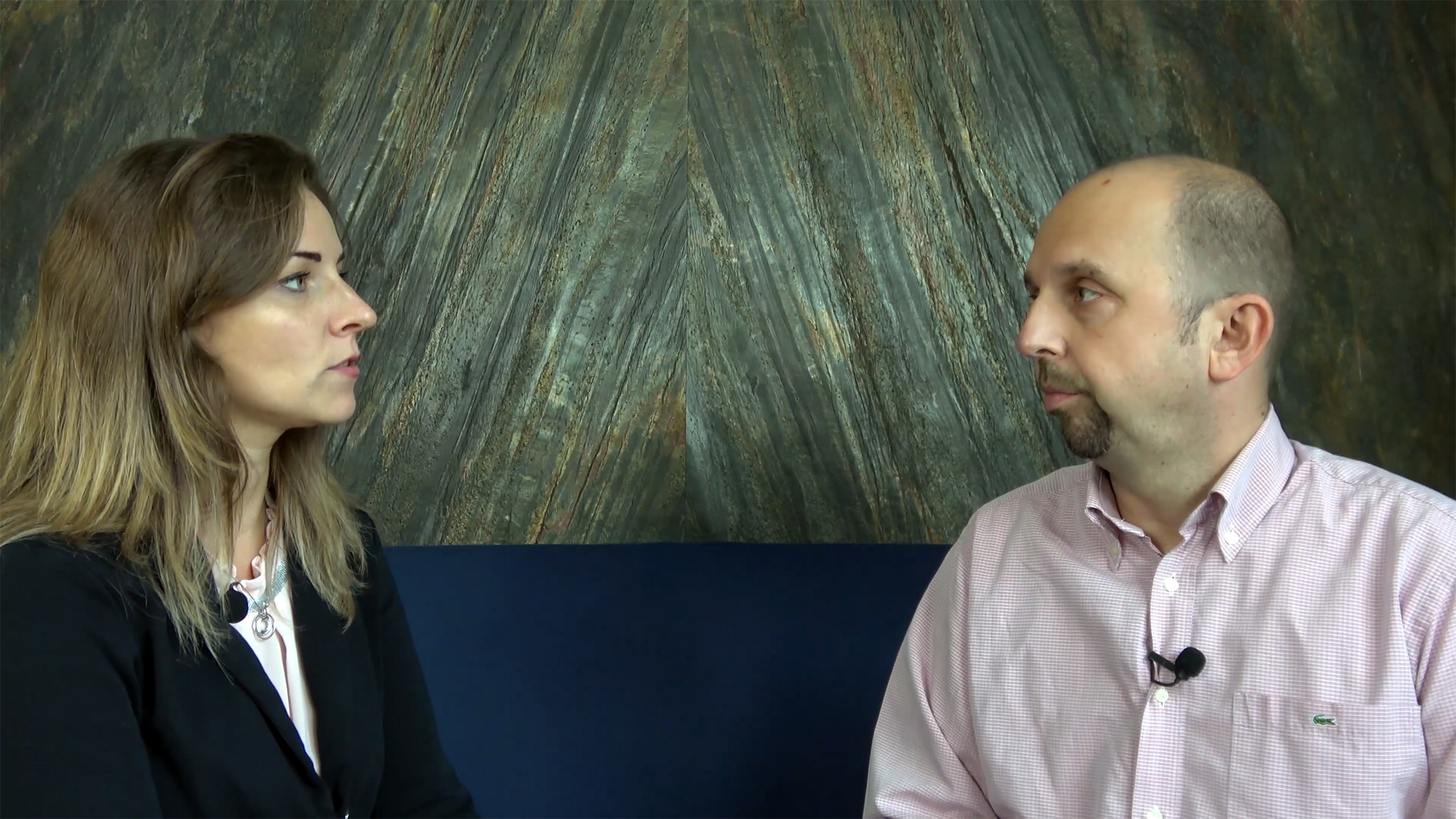 Report on the global precious metals market for November 2018 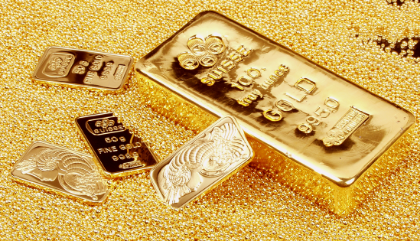 Report on the global precious metals market for October 2018

Report on the global precious metals market for June 2018