It has been almost fifty years since the American (and hence the global) economy turned a hundred and eighty degrees the moment the then most powerful man in the world, Richard Nixon, ended the Bretton Woods System while definitively moving the US dollar away from the gold standard and towards fiat currencies. 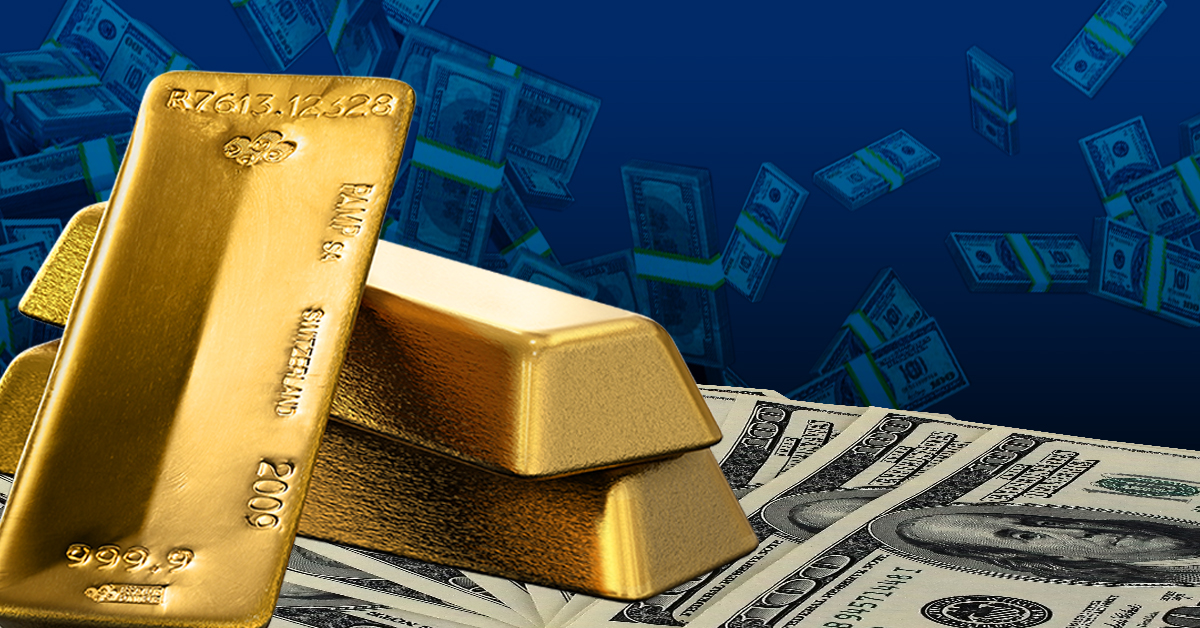 It was August 15, 1971, when the controversial US President Richard Nixon temporarily closed the gold window and the dollar ceased to be backed by the precious metal.

Under the Bretton Woods Agreement, the US held three-quarters of the gold, and the US dollar acquired the status of the world's reserve currency pegged to gold (35 USD was equivalent to one troy ounce). The US has made a commitment to exchange the dollar in full for physical gold on demand. All other currencies were pegged to the dollar at a fixed exchange rate and could be exchanged for dollars at any time.

The system worked well at the very beginning, but soon the situation began to change. Why? Well, a big war asks for big financial support And the Vietnam War was getting it from Nixon, of course, thanks to printing more and more dollars. Therefore, Nixon decided to end the Bretton Woods Agreement and temporarily detach gold from the dollar. This was supposed to be a temporary measure that would not affect the US currency.

“The strength of a national currency is based on the strength of the national economy – and the US economy is by far the strongest in the world. Accordingly, I have directed the Secretary of the Treasury to take the necessary measures to defend the dollar against speculators. I have ordered Secretary Connally to temporarily suspend the convertibility of the dollar into gold or other reserve assets, except for amounts and under the terms determined to be in the interest of monetary stability and in the best interests of the United States. So what is this very technical act and what does it mean to you? Let me bury the scarecrow of what is called devaluation,” he tried to reassure citizens at a conference at Camp David, the summer home of the President of the United States.

Nixon replaced gold with floating exchange rates. It soon became clear that Nixon’s appeasement speech was a political ploy, or perhaps just a mistake. Since then, the dollar has begun to lose value faster than ever before. And as Milton Friedman's famous aphorism goes: “Nothing is as permanent as a temporary government programme.”

It is important to remember that it was this move, popularly known as the “Nixon Shock,” that fundamentally transformed not only the economy but also society. Since then, the national debt in the United States has soared to USD 28.6 trillion. If we transfer this to a per capita of the “freest country”, we reach almost 90,000 USD, i.e. almost EUR 76,500.

The generations that grew up under Reagan, Bush, Clinton, Bush Jr, Obama, and even Trump and Biden never knew what it was like to live in a debt-free, worry-free country. Moreover, in recent years, wages have stagnated substantially, which, combined with rising inflation, has meant a major decline in living standards and widening social scissors. American dream in a spray can.

The choppy waters of fiat and the road to safety

Today’s time not only bear the consequences of the bad decisions of the past, but at the same time 50 years later find themselves in a very similar economic situation as then.

The fundamental difference, however, lies in the actions of the FED. Indeed, the Bank of America expanded its balance sheet through asset purchases and cut interest rates substantially, raising the FED's base rate to 5.75% during Nixon's shift away from gold. It should be noted that even this did not prevent inflation.

Even today, the central bank’s action is to control inflation, and if higher inflation comes, according to the bank, it will be temporary. But the temporary measures were mentioned above, weren’t they? Therefore, the question is whether the FED is right this time. On the other hand, low inflation also devalues currencies.

But what does hold purchasing power, even after all these years of fiat floating dollars, is gold. This is evidenced by the fact that in 1971 a VW Beetle sedan cost 1,780 USD or 48 troy ounces of gold. Prices for the 2021 Beetle start today at 28,475 USD, or 16 ounces of gold. Coincidentally, the current value of the 1971 beetle in its original condition is around 28,000 USD.

Thus, despite the fact that real interest rates are very likely to fall in the future, they will probably fall into negative numbers, and despite the fact that inflation will make the numbers on the account less and less valuable, gold will continue to grow and represent what history has destined it to do. A safe haven and a universal global store of value. 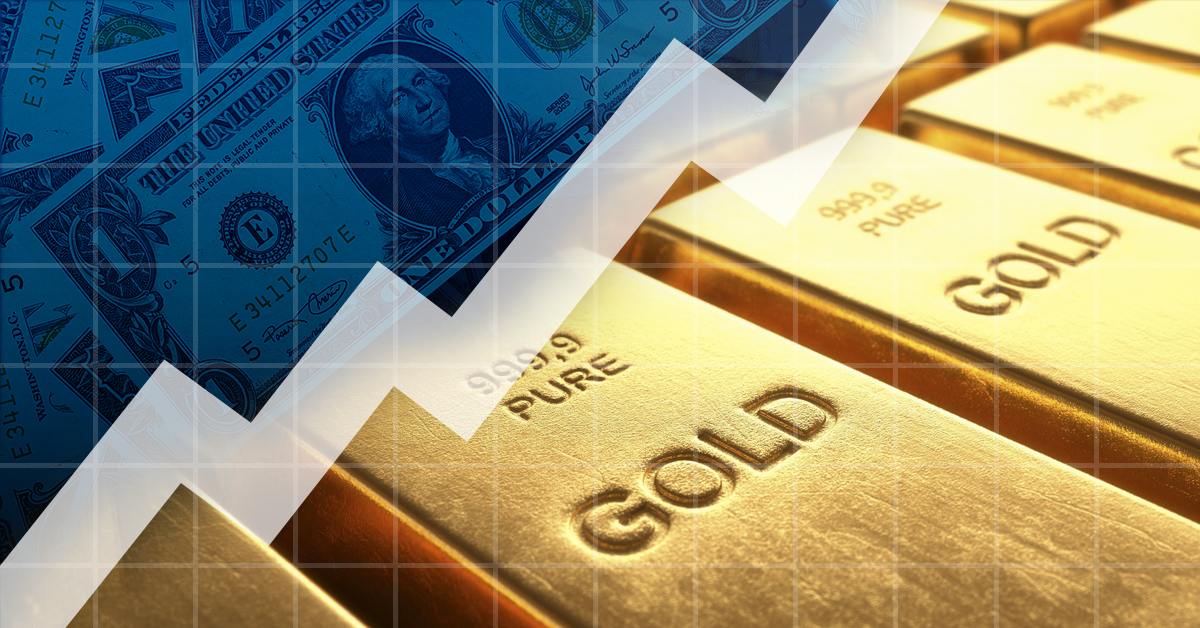 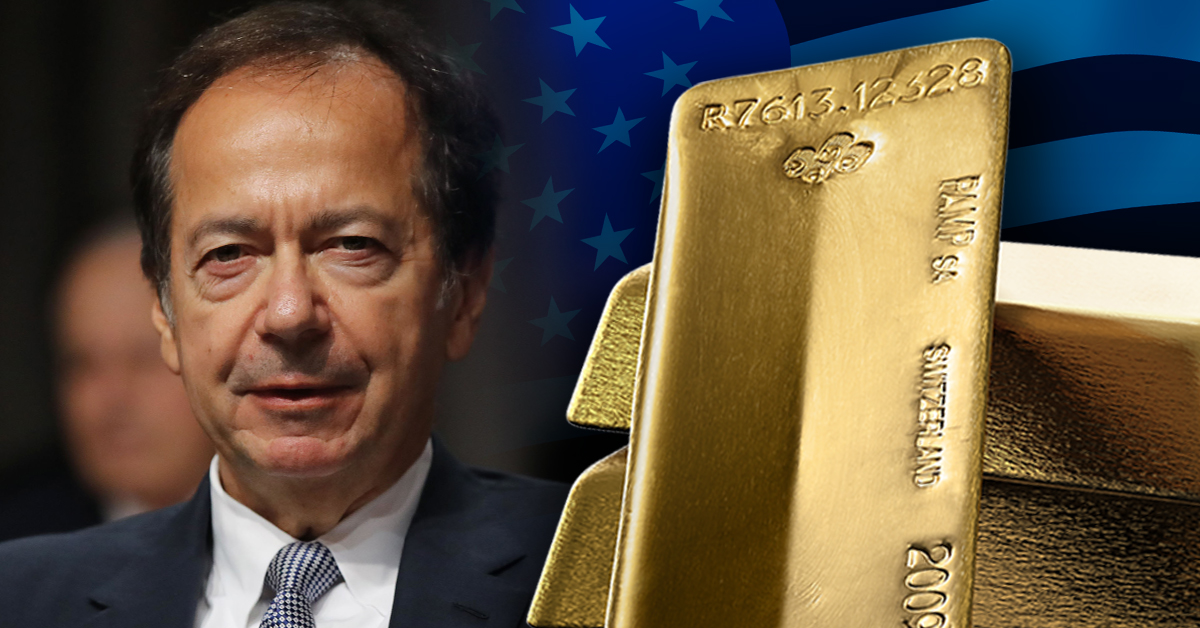 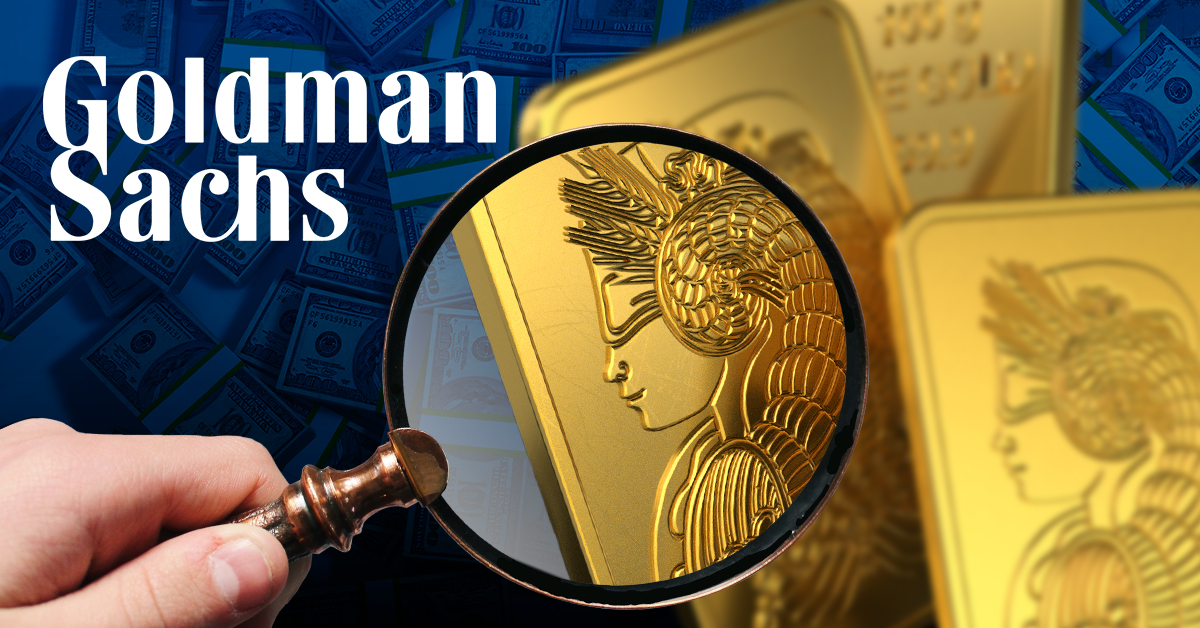